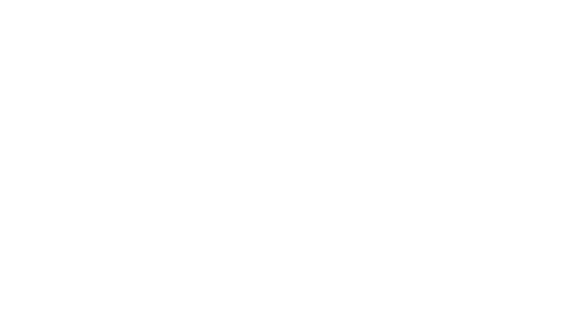 Using Video Marketing for Your Business – Part 1: Setting the Tone

We are asked by every Sedona Marketing Retreats client about using video marketing for their business.

Most people, because of the age we live in where beauty is promoted on our television, movie and video screens, do not like how they look on video and using video to market their business makes them feel awkward.
I understand that some of you feel that way, so let’s talk about using video to market your business and why it is so important.

First – a tiny bit of history

During Facebook’s first community town hall meeting in November of 2014, Mark Zuckerberg responded to a question about whether the growing number of photos uploaded to Facebook was putting a drag on its infrastructure.

“Facebook’s data centers have it covered,” he said. “The real challenge is improving the infrastructure to allow for more rich media like video in people’s feeds.”

“In five years, most of [Facebook] will be video,” CEO Mark Zuckerberg

Move forward to June of 2016 and during a conference in London, we got these quotes from Nicola Mendelsohn, who runs Facebook’s operations in Europe, Africa, and the Middle East. She says that Facebook “will be definitely mobile, it will be probably all video.”

She has already said that video “will be more and more important for the platform.” And she opined that “stats showed the written word becoming all but obsolete, replaced by moving images and speech. The best way to tell stories in this world, where so much information is coming at us, actually is video. It conveys so much more information in a much quicker period. So actually the trend helps us to digest much more information.”

Sharyn being captured on video

So what does this mean for you? If the largest social media platform is saying using video to market is going to be a major part of what is going on in THEIR business, and you want to be relevant, you should too. IMPORTANT NOTE: Remember, relevant is not a value term, it just means that internet search engines recognize that you are using the web to promote your company) you are going to be using video to market your business.

Let’s do the “math.” The largest of those search engines is Google. Google owns YouTube. YouTube is the second largest search engine. It is all video. Google will do everything it can to make YouTube more successful. Therefore, use video.

Do you want two more HUGE reasons using video to market is important? ONE: We are becoming a video-centric society. When we hear about news breaking, we are not running to the newspaper stand, we are checking one of many possible outlets to have the story “read” to us by talking heads. Even if we are reading the story on our screen, if it truly interests us, we are clicking on and watching the accompanying video. TWO: Facebook is algorithmically promoting video. And as Mendelson said “change is user-driven, virtual reality will grow and 360 video will be “commonplace. We’re seeing a year-on-year decline of text…If I was having a bet I’d say: video, video, video.”

Your videos don’t have to be all that long, or all that professional. Here is a video that Sharyn and I shot prior to speaking at the Arizona Promotional Product association (AZPPA). The purpose of this video was to put on Facebook to promote what we were doing, our company, and give our audience a quick hand held device safety tip.

Part 2 of this series will be on various forms of social media which are mostly video and Part 3 will be loads of tips on how to use them the best. Thanks for reading this blog (and probably watching the accompanying video). Let us help you develop your video presence by calling us at 800-705-4265.