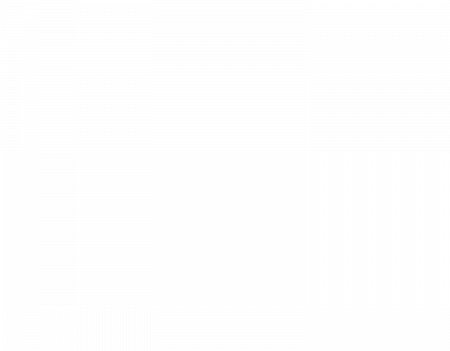 In the race for the presidency of the United States, a lot of money is spent on marketing candidates. And it is on one of largest stages ever created. When marketing mishaps occur – not in the message, but in the execution of the tactics – it is an even larger deal than if say, you or I made the misstep. So let’s take a look at three marketing mishaps which were made recently and learn from them.

First – What the heck happened to JEBBUSH.com? Presidential candidate Jeb Bush lost track of his name URL. His NAME! How the heck does that happen? And who bought his URL? How the heck do you keep that from happening?

Here is a checklist to help you:

1. Keep track of your URLs. It would be helpful if they are all bought (or bought and then moved to) at the same place. I have them in 7 different accounts, so learn from my mistake because they are easier to track. All of the services send emails when the URL is about to expire so pay attention to your emails and create a master list. If they expire at different times, you can ask the company to change their expiration dates to ONE date by paying a pro-rated amount.

2. You may want to renew them early and if it is your main URL, renew them for a long period of time.

3. Watch your competition. Watch some of your competitor’s URLs. That is how I was able to register SedonaMarketing.com in addition to SedonaMarketingRetreats.com. The URL expired and we grabbed it as soon as it was available. We have a Watch List of other URLs.

4. You should have similar URLs to your URL. Our corporate promotional product company, Promotionally Minded gets referred to as Professionally Minded all the time. We bought that URL and redirected it to the main one.

Second – Marco Rubio’s Morning in America television ad is a take off on Ronald Reagan’s ad of the same name. Instead of Mr. Reagan’s bright shiny city on a hill, Rubio is going much darker. He says it’s Morning in America but things are not going well, 4% unemployment not withstanding. The opening shot of the video shows a tugboat crossing a harbor. But this is where it gets fun, the tugboat is toting a Canadian flag. And that is because it is cruising across Vancouver’s harbor, complete with the Harbour Centre Tower in the background. As Rick Perry would say, “Oooops.”

Third – Video can REALLY get you in to trouble. Donald Trump ran an ad talking about immigration. It showed people scrambling across a border. The trouble was, it was the border of Morocco.

Let’s thank our POTUS candidates for their marketing mishaps which will help us make our businesses more successful.

Make sure you vote!